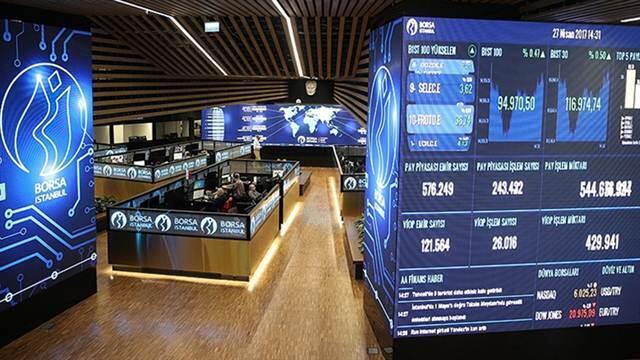 The BIST 100 index increased by 272.19 points compared to the previous close, while the total trading volume was realized as 7.3 billion liras. While the banking index increased by 0.08 percent, the holding index lost 0.10 percent. Among the sector indices, the highest earning was mining with 3.82 percent, and the most lost was transportation with 0.80 percent.
The BIST 100 index, which is on the upward trend in line with the losses in the world stock markets and has reached to the 97.000 limit,
was balanced above 96.000 points.
Analysts stated that the Turkish lira assets were positively differentiated from the developing countries’ assets after the elections in the country, and that this situation led to a decline in the exchange rates and the rise in the stock exchange.
Analysts who report that the data agenda will be followed by foreign trade statistics in the country, inflation in the Eurozone, personal income and expenditures in the USA said on the other hand that if the BIST 100 index provides more than 95.500 persistences, it could be strengthened and 100.000 level could be raised.