400 MILLION EUROS FROM NETHERLANDS TO JORDAN, LEBANON AND TURKEY 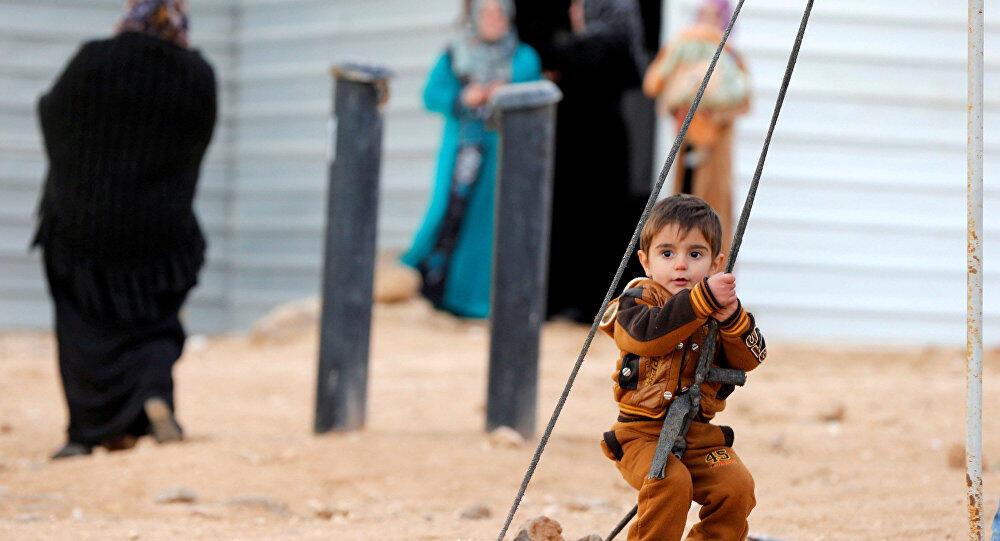 According to a written statement from the Ministry of Planning and International Cooperation of Jordan, Sigrid Kaag, Minister of Foreign Trade and Development Cooperation in the Netherlands, who made an official visit to the capital Amman met with Jordanian Minister of Planning and International Cooperation Mary Kavar.
During the interview, Kaag stated that he approved development assistance program of Dutch government worth 400 million Euro between 2019-2022 to Jordan, Lebanon and Turkey influenced by the Syrian refugee crisis, stated that the aid will focus on supporting economic development.
Kaag did not provide any information on how to help each 3 countries separately.
Jordan is currently hosting about 1.3 million Syrians, half of whom are refugees in the United Nations (UN) records.